At the time, the “classic” Apple OS—which was originally introduced in 1984—was beginning to look a bit dated. 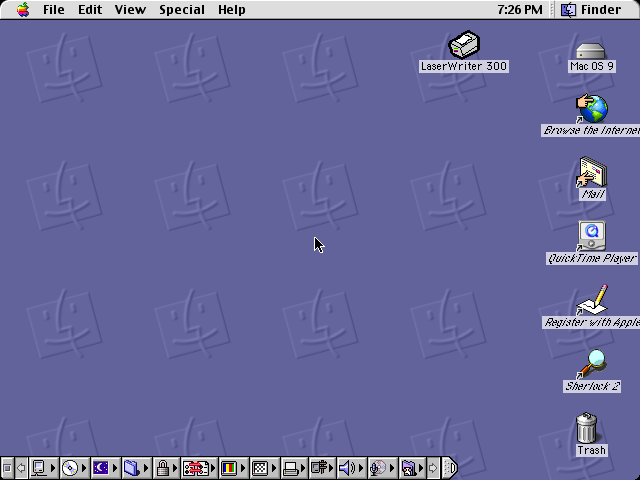 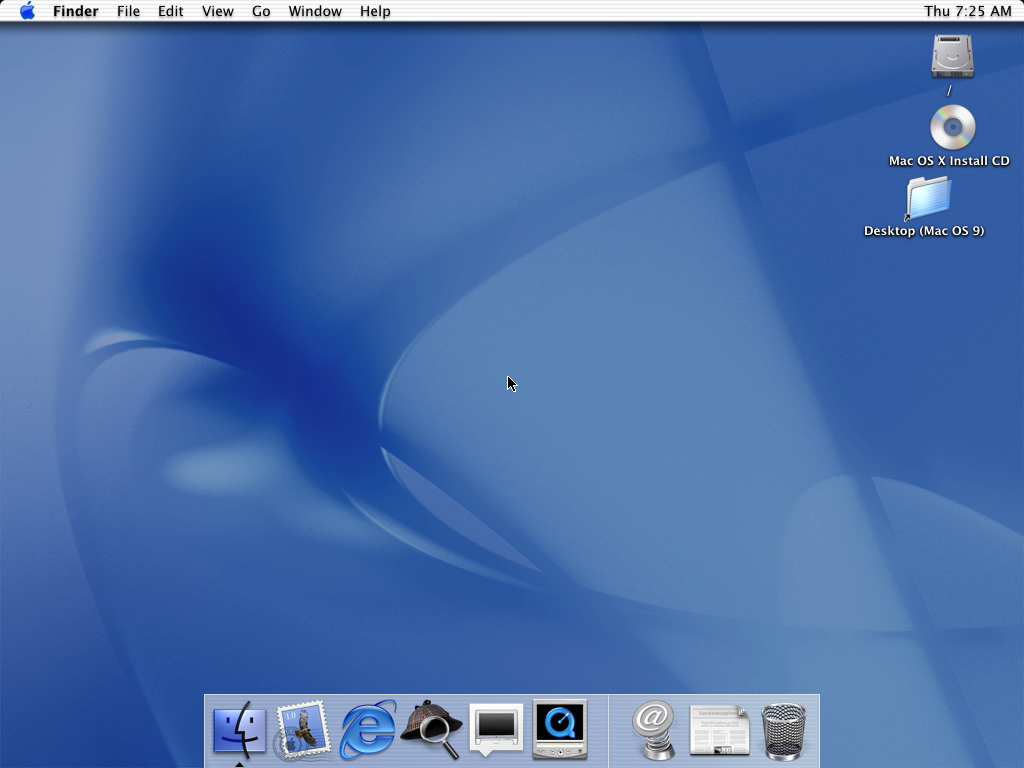 OS X 10.0—which went by the codename “Cheetah”—contained a number of new features to include the Darwin (OS X’s Unix-based) kernel, “lickable” Aqua user interface, and ubiquitous Dock, which was previewed by Steve Jobs at Macworld Expo 2000:

Although I’ve only been a Mac convert for just over two years, it’s very interesting to see where the operating system I’ve been using daily has come from.